- February 10, 2020
As promised, here's a little summary of all the hours spent swimming, biking, running, eating, sleeping and laughing on the windy island. For those interested, Fuerteventura actually translates to 'strong winds' (fuerte viento) or 'strong adventure' (fuerte aventura) depending on the source - both quite suitable. The language nerd inside me likes the mind game behind the etymology of the island, but I guess that doesn't really suprise those of you who know me well enough.

That being said, I think the wind gods went quite easy on us and there were only a couple windy days during the camp - at least on the scale of someone used to living by the sea and constant wind. Don't get me wrong, it was windy every single day, but not the kind of winds where you ride your bike 15km/h the other way and 50km/h back or where you fight against the sidewinds to stay on the road. We also missed the 'calima' by a few days so I still don't know how it looks and feels when the hot wind blows from Sahara and brings the sand dust to the island.

Leaving the wind aside, I have to say I feared the resort stay a bit. I'm the carefree kind of traveller who likes to travel alone, stays in airbnbs (preferably those where the hosts are home too) and takes the local trains and buses to places without planning too much in advance. I don't even remember the last time I stayed in a hotel other than in work related travels. And there I was, going on a package tour where a pre-ordered bus was supposed to take me from the airport to the resort and then pick me up again when it was time to leave. Two weeks in a resort, away from the normal life and local people and without any other means to explore the outside world than my own two legs and a bike. Oh, and did I mention the half board - something I've always stayed far away from.

But never say never, I actually enjoyed the no fuss, no worries kind of life in the Playitas resort. The food was mostly good and there were plenty of options. The menu seems to repeat itself week after week though, so in case of a longer stay than the 14 days, I think I would've escaped to eat out at least a few times. But the most important: there was enough Nutella on offer to survive the training load :)

If I would have spent a longer time than 14 days on the island, a rental car would have been a must to be able to go and see also those places where I didn't go by bike and also to go to a bigger store to buy snacks and water than the tiny little store there was inside the resort. Training wise, a car is basically not needed as there's an olympic pool and a gym inside the resort and if you don't bring your own bike, there's also a private bike rental for the resort guests with decent bikes (at a relatively high price).

But all in all, I would definitely like to go back to Fuerteventura and Playitas any time. I think the place is super good for training and if you're going south mainly for training purposes, there's not many distractions there and you can just concentrate on swimming, biking and running or whatever it is you do. The roads are quiet and the surface is mainly good. I kind of missed the long climbs, but there's plenty of the short one's (read: 10 minute climbs) and they're quite close to the resort if you want to go do hill reps but not spend hours in the saddle. And riding down those hills is so much fun as the roads are not that narrow and there are not many blind curves so you can just go full speed (ie 80km/h) in most of them. And at least in january there was no sight of the typical tourist rally you witness on the popular roads in places like Mallorca and 100% of the drivers I met on the roads respected cyclists.

My camp consisted of a solid amount of training. I arrived in a terrible shape because of the influenza and left with a positive feeling. Swimming was good throughout the camp, cycling as well most of the time but running felt really bad on a couple of days. Having a background in cycling with 8 years of no running at all during those years, running is the one of the three that the tiredness or bad days affect the most. And on a really bad day I feel like a hippo on dry land when running. And trust me, I had those hippo days while on the island.

And last but not least: my company on the camp was simply the best. We had a girls trip with my friend Henna. We had different trainings for the camp, but managed to do most of the swims together or at least be in the pool at the same time and also squeezed in a few rides together. Although the training was a bit lonely at times, we had a fun time otherwise and I don't remember the last time I would have laughed as much as I did during the two weeks with her. And an inside tip: She will be one to watch in IM Barcelona this autumn! 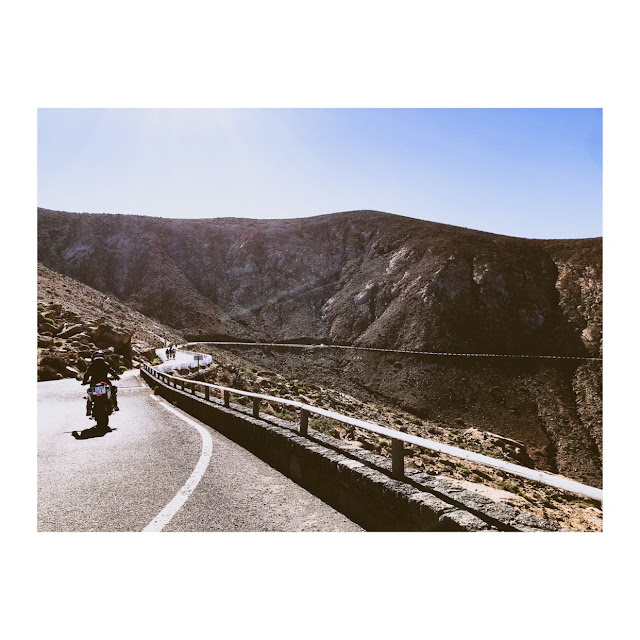 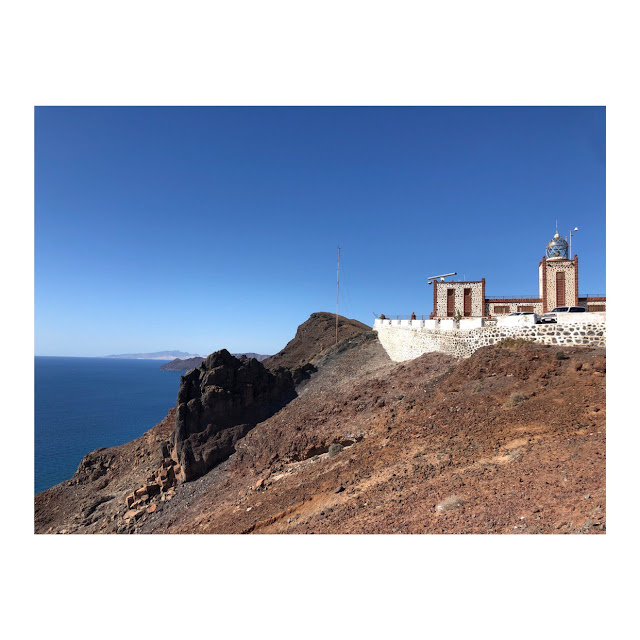 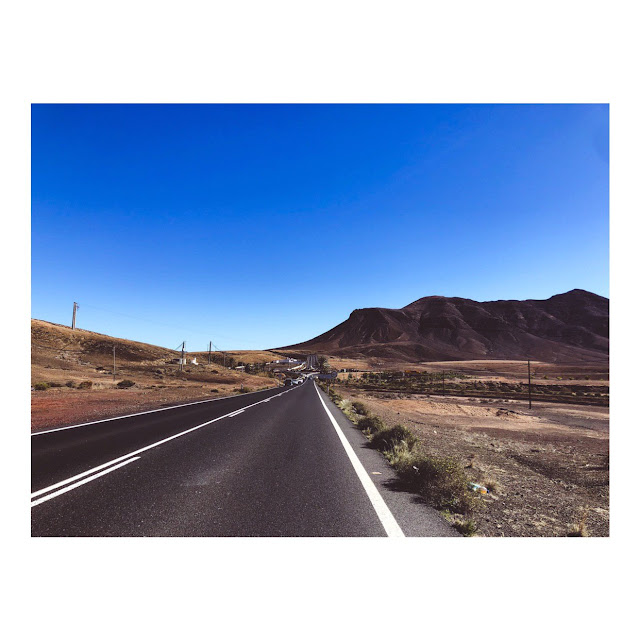 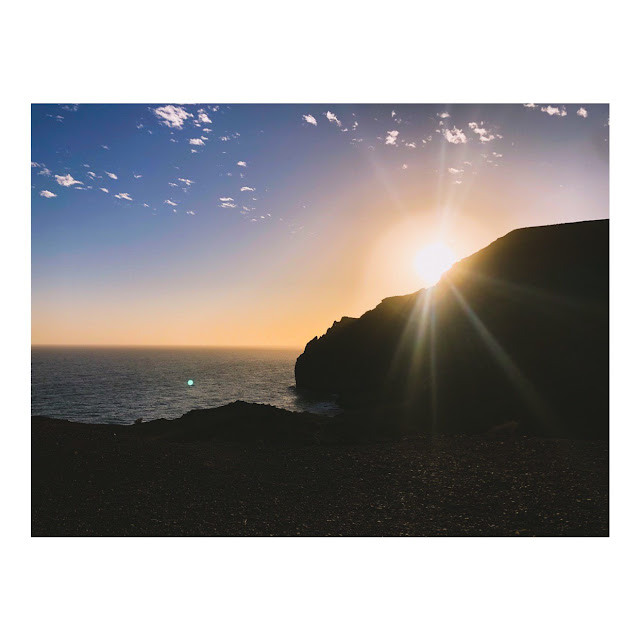 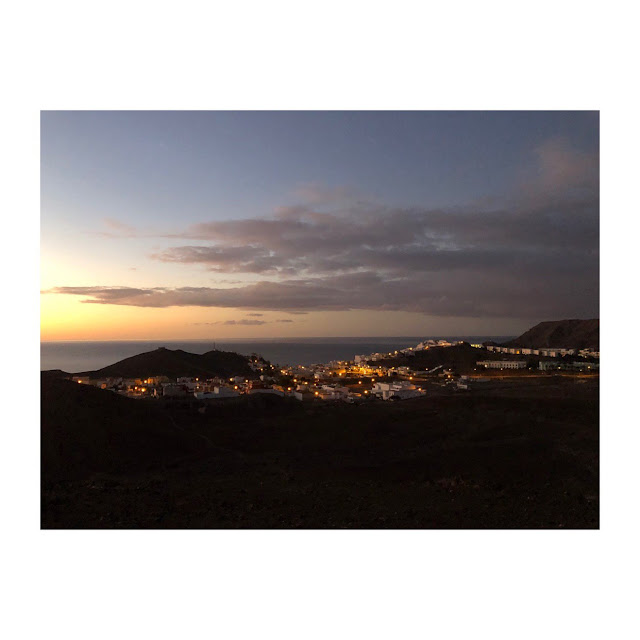 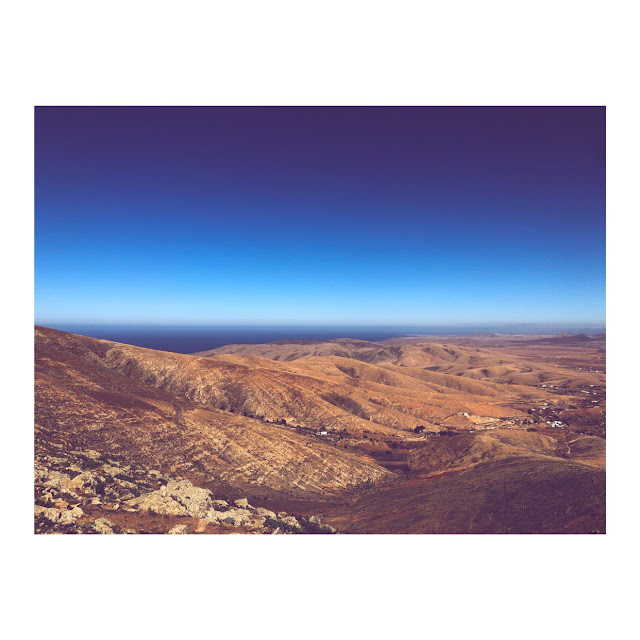 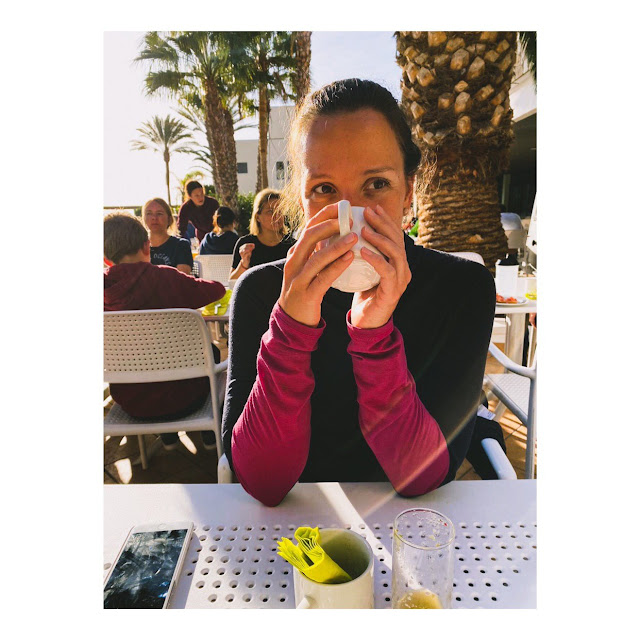 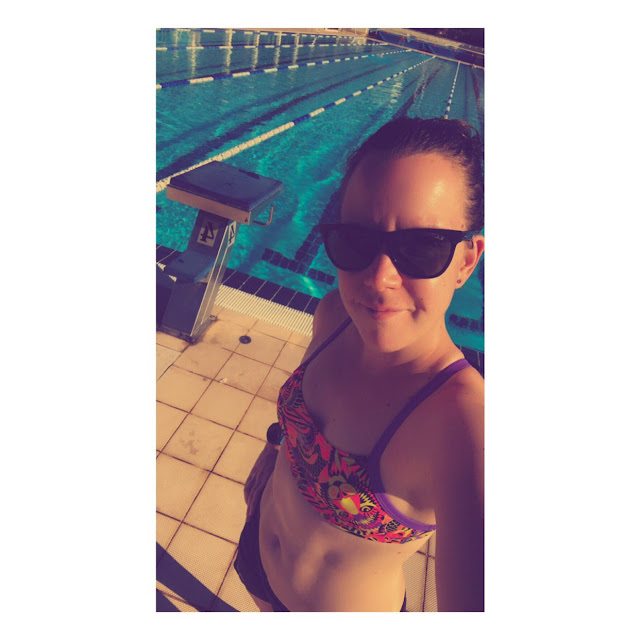 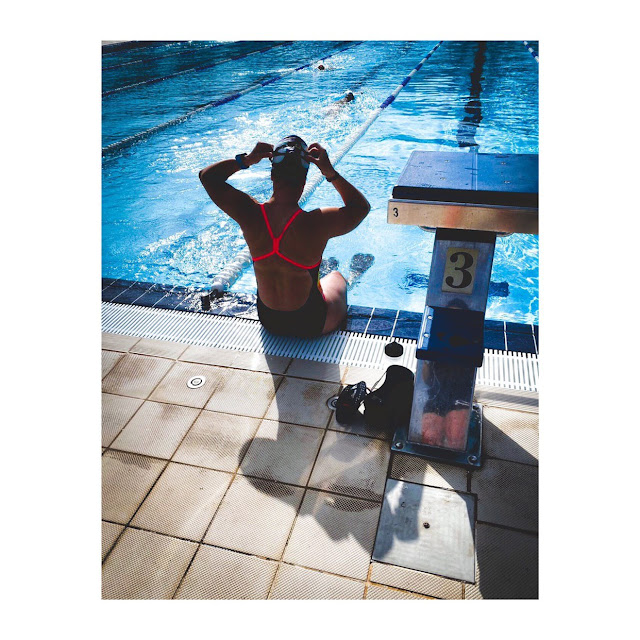 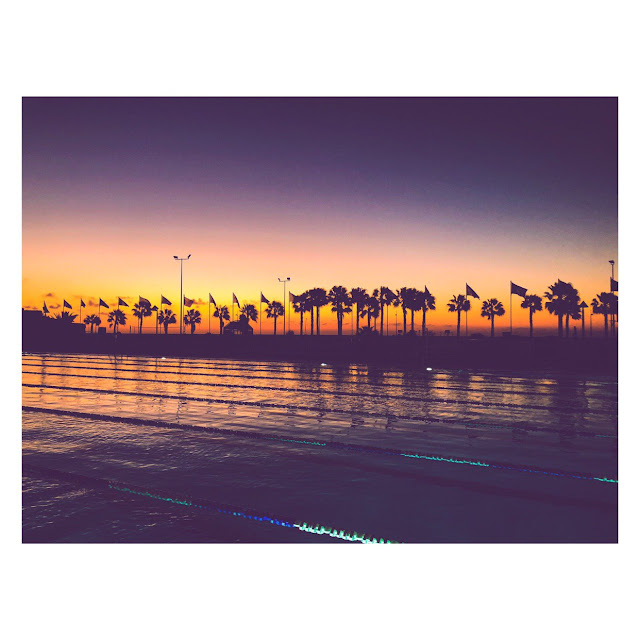 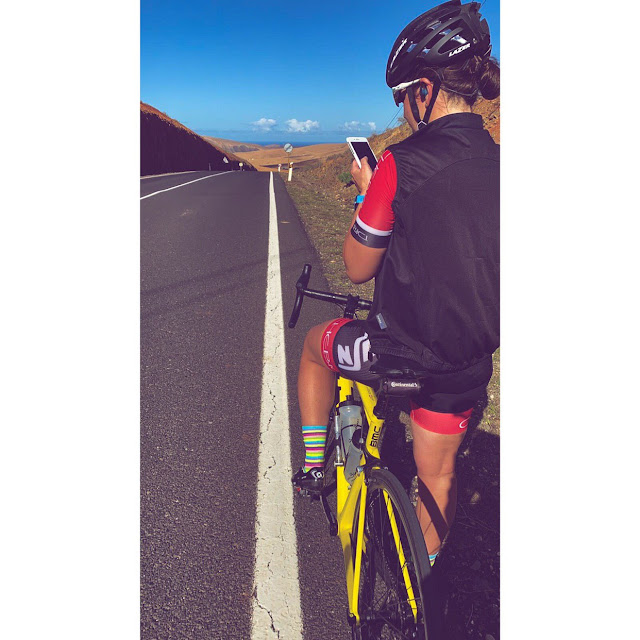 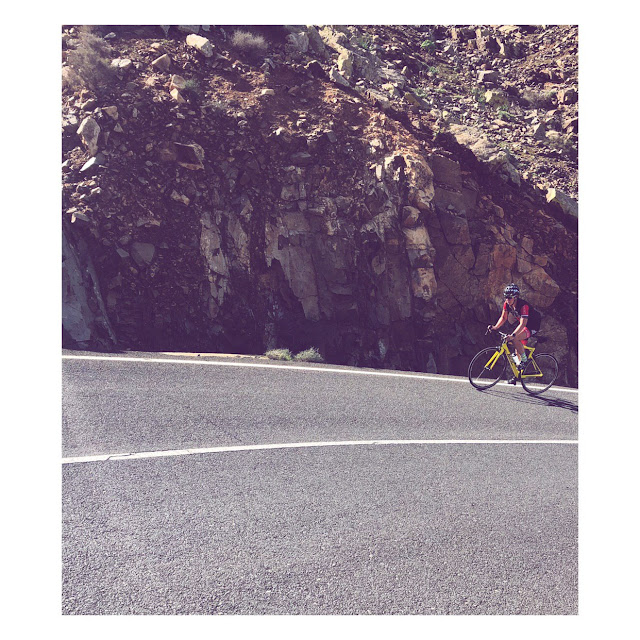 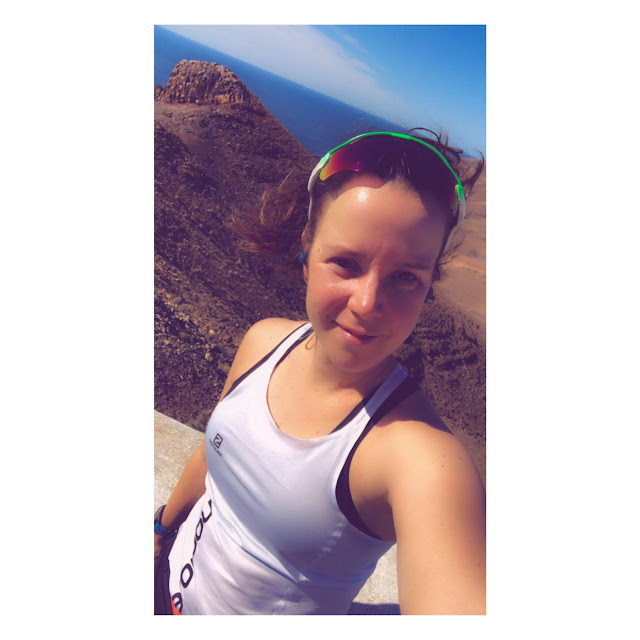 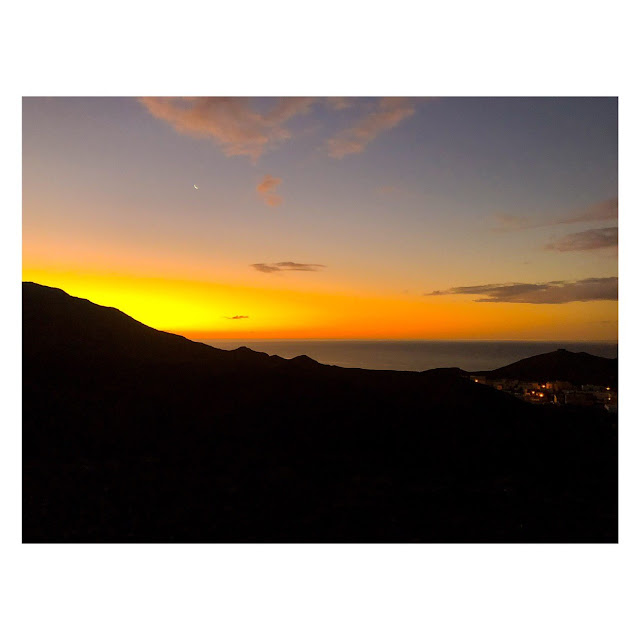 Popular posts from this blog

- February 08, 2020
If you read this, you most probably already know what I've signed up for this year. I started thinking about Norseman the second I heard about it the first time in 2011. Years passed, injuries and illnesses passed and somehow I found myself taking part in the lottery last autumn for the first time ever. I threw myself into the lottery quite nonchalantly as the odds for getting a spot at the race were quite minimal (5000 people participating and just about 200 got the spot through the lottery). But well, against all odds, my name was picked in the lottery as the lucky number 17. I took that as a sign and decided that second that I will be ready on August 1st 2020 to swim 3,8km in the freezing cold fjord, ride my bike over the hills for the 180km and then run a little marathon to finish up on Gaustatoppen. I have absolutely no idea what it takes to do that. I have never even completed a regular Ironman on the normal flat courses. But I know people who have done Norseman getting the
Read more